A Recap & Ranking Of Conventions I Attended In 2016

This is a continuation of a post I first made at the conclusion of 2014, where I ranked and reviewed the conventions I’d attended in 2014 and compared them against one another, as well as giving some general advice and information about conventions and ticket types in the United Kingdom. As I’ve written extensively detailed reviews of all of these conventions already, this will simply be a place to list the pros and cons of each event, as well as a place to make direct comparisons between them. It’ll cover some of the highlights of the convention year, some of the best guests, some of the biggest advantages and disadvantages of each company, and, of course, most importantly, the best convention of the year. So, theoretically, this will be much shorter than my average convention review or article.

Guests met and discussed in this review (with the franchise I most associate them with personally) :- 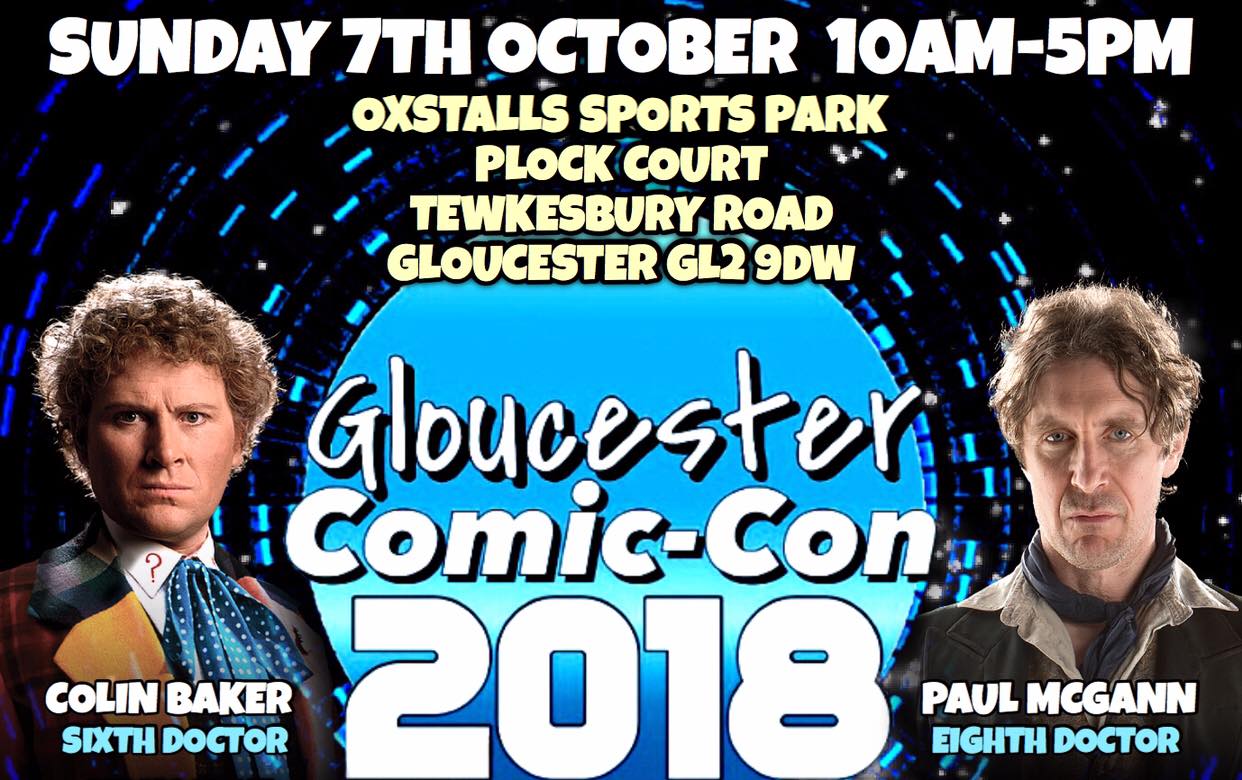